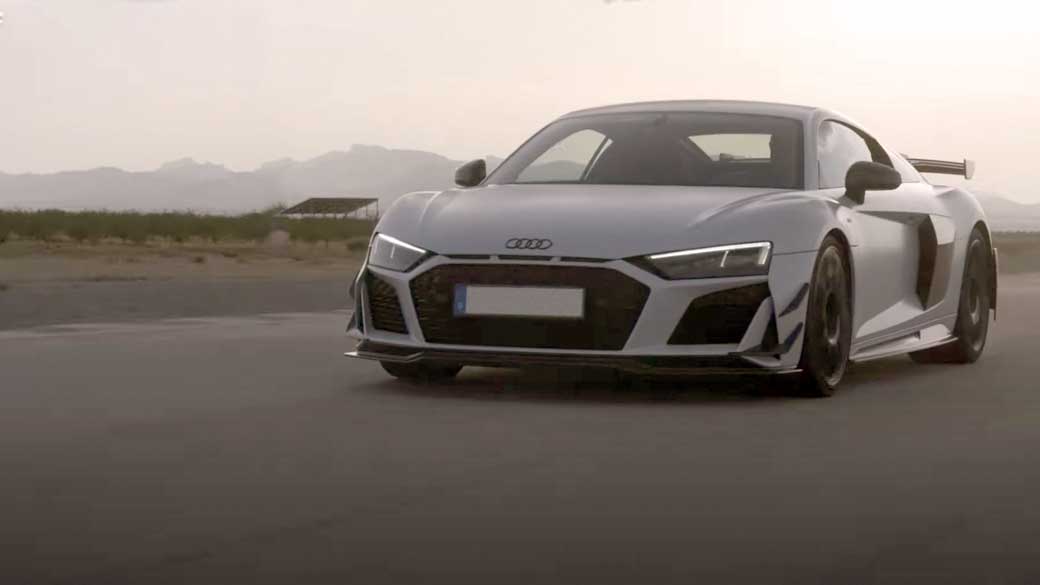 The Audi R8 Coupé V10 GT RWD combines performance with striking design, high-quality materials and an engine sound that gives you goosebumps. The idea of this concept was to use the ASMR trend to showcase in a fresh and new way the premium quality of the Audi R8 GT and its materials.

You have to feel it to experience it, and that makes it the perfect protagonist for this ASMR video. So put on your headphones and enjoy this sensual experience!

About the AUDI ASMR project

There is a huge hype among ASMR videos and 8D. We first used this technology in the production of the highly acclaimed Audi e-tron GT film "The Sensation of Sound".

What is 8D sound?

8D sound = 3D/8D audio uses the principles of binaural recording to trick our brains into thinking that the sound is not being perceived by the headphones, but beyond them. Usually, however, this technology is only used for music. There, this type of sound enjoys huge popularity. Put simply, I would describe 8D as a special case of 3D audio. More info about the topic can be found here.

But what about ASMR? How can Audi as a brand make use of the trend for good?

This was the question the client approached me. So I did some research and came up with sound ideas that would work on a racetrack. Most ASMR videos just show people and the microphone. But here, we wanted a commercial look that needed to work with the binaural audio.

ASMR = Autonomous Sensory Meridian Response is a tingling sensation that usually starts on the scalp and spreads down the neck and upper spine. It is most commonly triggered by certain auditory or visual stimuli.

Challenges Behind the Scenes

One of the biggest challenges was to combine the list of ASMR sounds with emotional storytelling for AUDI. So I was involved in the process of conception to guide with creative input. Simultaneously I took care of the audio engineering aspect, to make sure the binaural ASMR 8D audio recordings would work later in post-production.

So I had the pleasure to travel to Guadix, which is a 2h drive from Malaga. At more than 30 degrees in the burning sun, we recorded the ASMR typical sounds. Like tipping, scratching, and hitting different types of objects. For the 8D audio part, we had a professional driver to hit the sound limits of the engine.

The film crew had to be extremely quiet during the recording. With ASMR whisper sounds, you can hear every little noise. Therefore, good communication within the team is important. In places, I was even able to give instructions to the cameraman on how best to frame the shots to make the sound work. Afterwards, we still had time for a sound-only recording, so that we could record as many variations as possible for ASMR or 8D audio. Because usually the best performance for the image is not the same as the best for the sound. 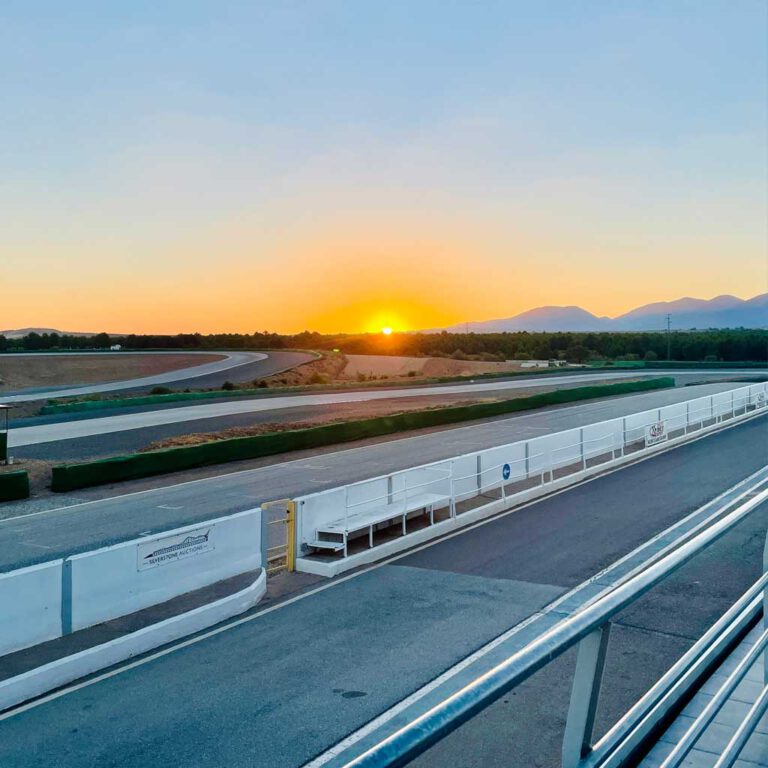 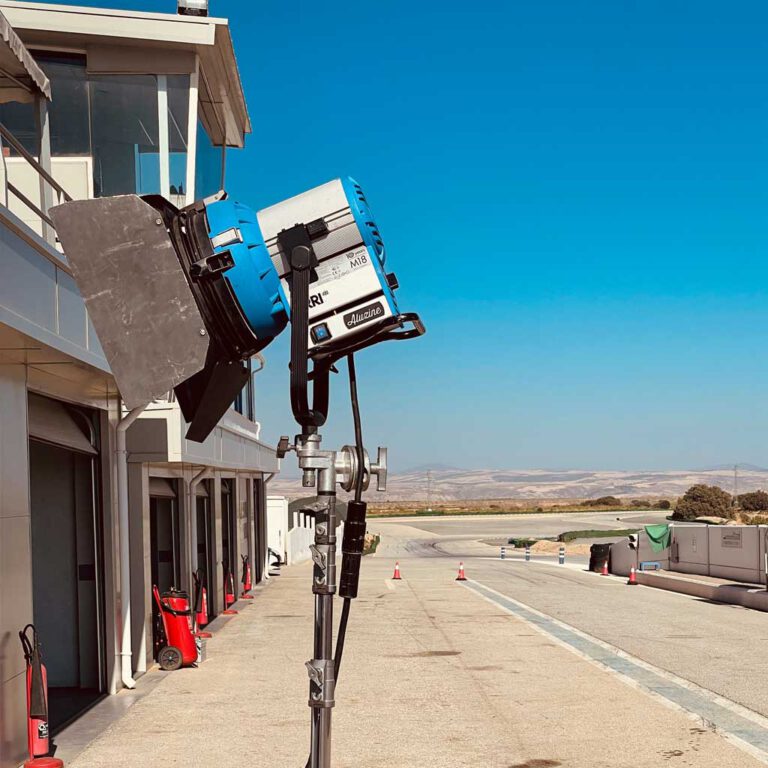 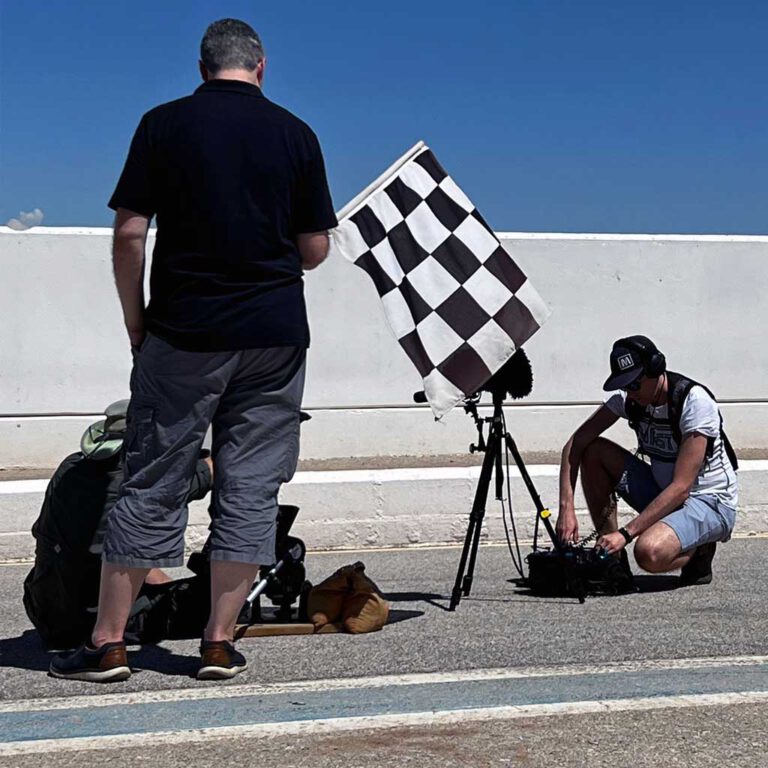 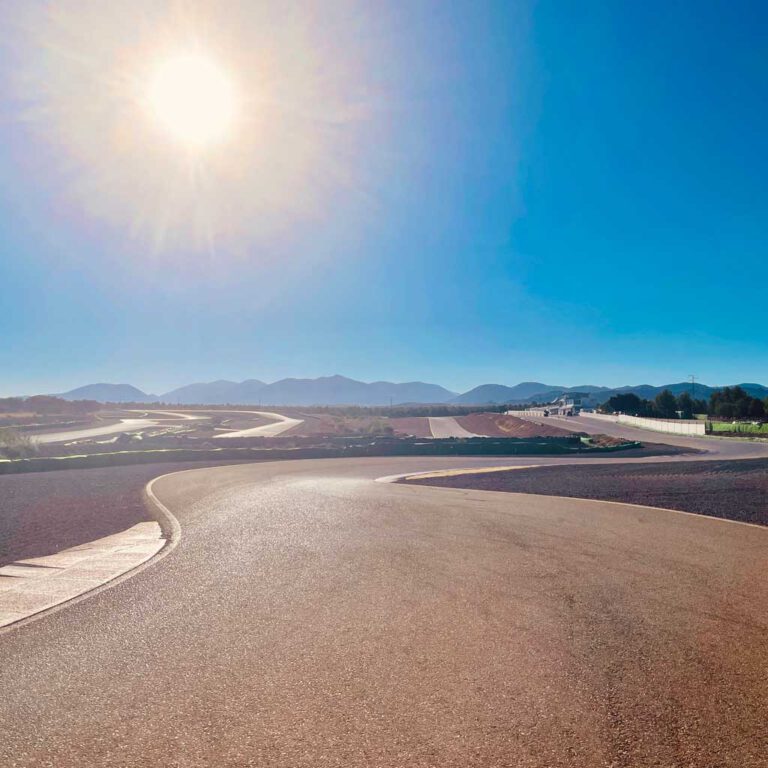 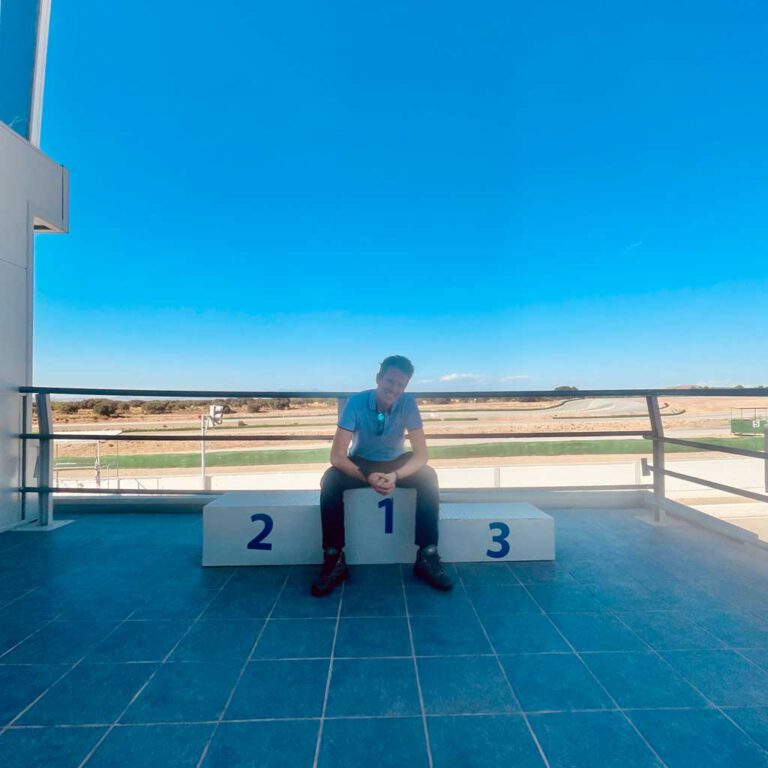 Thanks to the team and everybody who was involved. It was a special pleasure to combine ASMR and 8D Audio with my special equipment under extreme conditions.