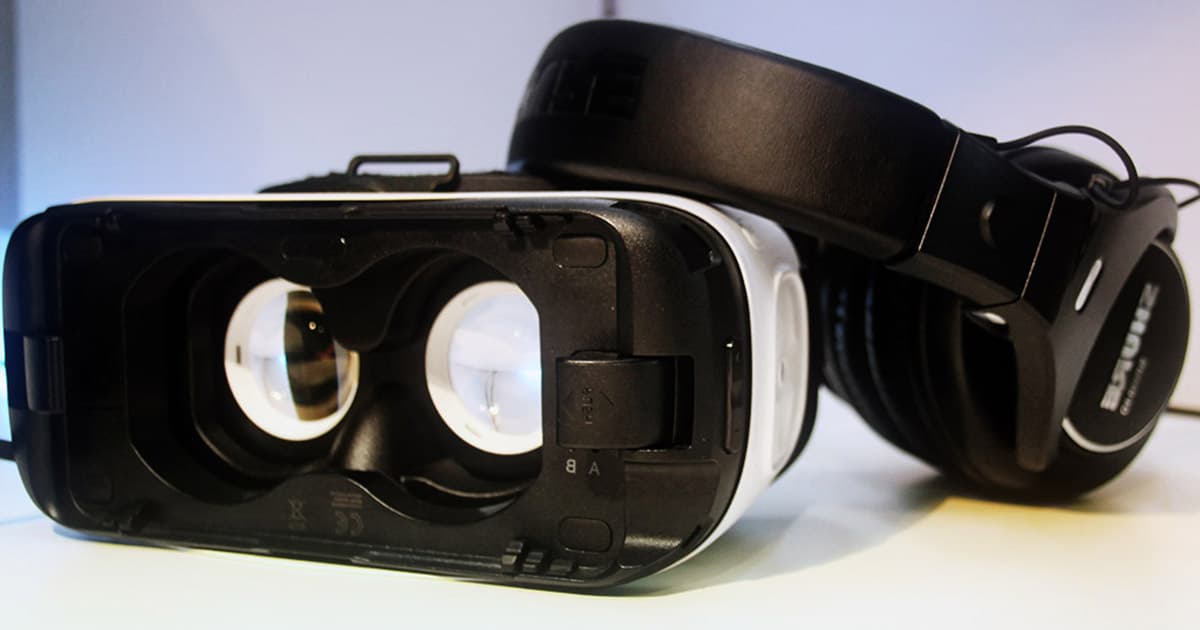 … places entirely new demands on the sound, be it from a technical or creative point of view. Simplified it can be said that the virtual reality sound is supposed to create a three-dimensional audio impression, although it is usually only played back via headphones.
It can be guessed that this is not at all easy, although I don’t want to go into too much detail with technical terms like "binaural" and "Head-Related Transfer Function". In order to get a good overview of the sound of 360° videos, the most important facts are summarized here.

A decisive difference from the visual and auditory level is the following fact: video elements can easily be missed, but sound elements not. Only the feel of direction varies, which means that the sound is the only way to subtly lead the viewer in one direction. You direct its gaze to the important elements in the picture and thus you can ensure that no major details of the scene remain undiscovered.

This approach is particularly interesting if the 360° video concept takes this point into account in advance, and like that creates completely new ways of playing the plot, which is essential for storytelling in virtual reality.

It doesn’t have to be a copy of reality

Since the beginning of surround formats, the goal has often been to create a sound image that is as close to reality as possible for the listener. Virtual reality sound, in particular, seems to be also ambitious about it.

But I disagree. Through the targeted guidance of the viewer’s attention, it becomes clear that it is not always ideal to take reality as a guide because too many sounds quickly overload the viewer. Much more, it has to be decided, what is important for a scene, in order to be able to have an influence on the line of vision and not to distract attention with unimportant sounds.

Cinema-goers are ready to enjoy a surround-sound experience at a good price. But whether it’s stereo or surround, at the end of the day it’s a nice add-on (and I say that as an enthusiast for immersive audio). However, this setting is not transferable to 360-degree videos, since the entire surroundings of VR are portrayed in spherical form, and not, as in the cinema, only a section of the scene is shown.

On the contrary: the stereo sound can actually be noticed as a broken sound, which can destroy the immersion that one has tried to build up with the image. There are very few good reasons to fall back on static sound for virtual reality sound experiences and like that it is very obvious that the potential of the medium has not been exhausted by far.

Sure, that’s what the sound guy says, but imagine this: You wear a VR-headset and turn your head: the image rotates with head-tracking, but the sound does not… even the layman notices quickly, something is not right here 😉