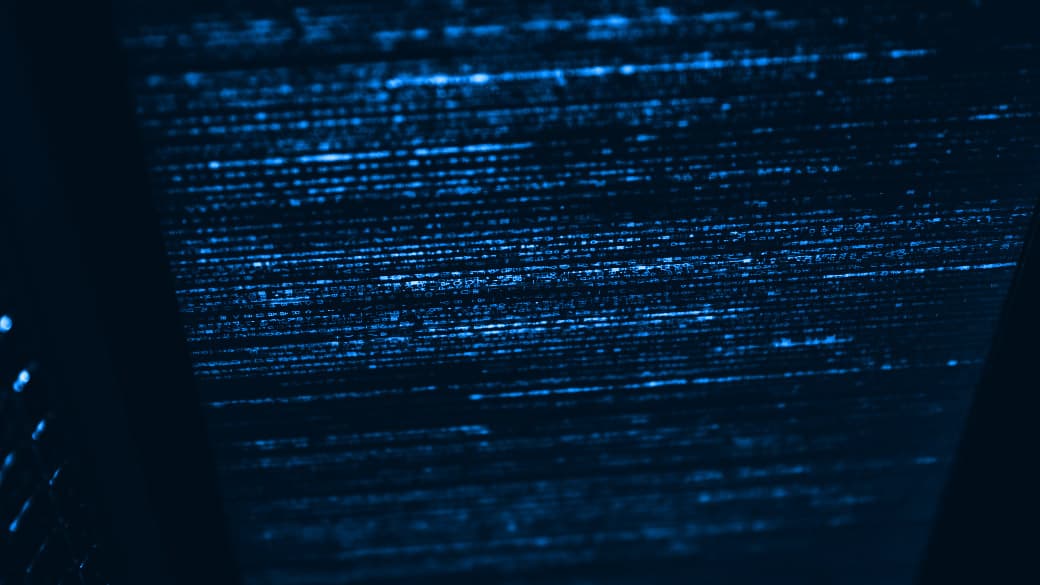 More and more possibilities for an immersive audio experience can be seen – or better heard. Since different platforms sometimes require different spatial audio file formats, I want to give a brief overview of the current situation in terms of virtual reality sound.
If you want to know more details, read my article about the pros and cons.

Be informed about new 360° audio formats

If you know about any updates, please let me know:
write me a message

Oculus / Meta Quest likes to rename the apps (and company, lol). So the video player that was installed natively used to be called Oculus Video Player, or Oculus Gallery. It’s currently named Oculus TV, where you can access your internal storage. Like that you can watch 360 videos with the spatial audio formats listed above.

Since Apple is lagging a bit behind, I want to show some possibilities to play back 360° Video with spatial sound on those devices due to popular request

See more practical use for 360 videos