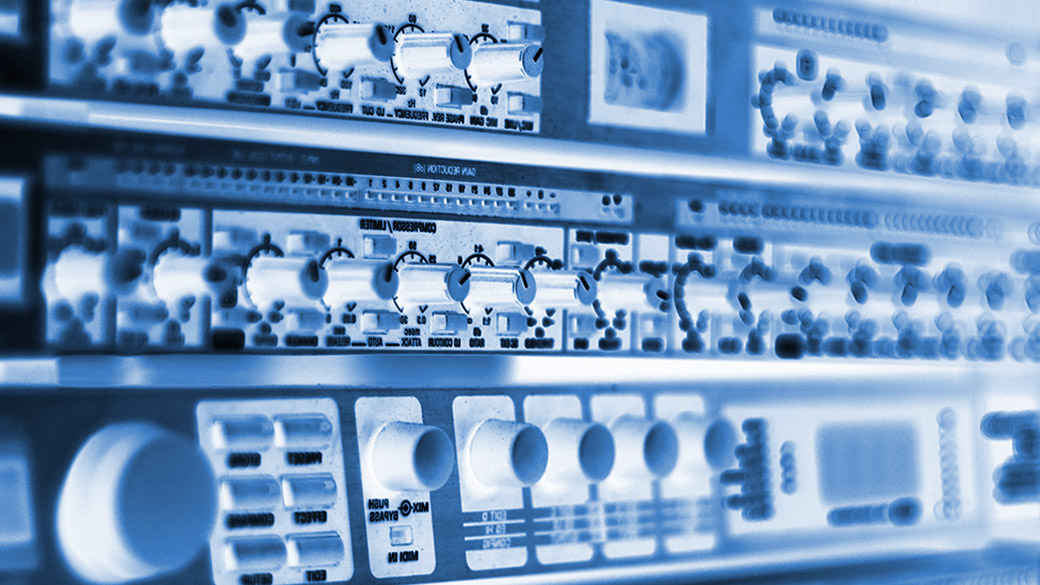 Pretty much all technologies for playback of virtual reality audio on headphones can be put into three categories: channel-based, object-based and soundfield-based. Some examples, bevor we go into detail:

Every channel of an audio-file is routed to a fixed place for playback. For stereo, it is "left" and "right" and therefore has two channels. 5.1 Surround has six channels, which means there are two additional loudspeakers at the back of the listener, as well as a center between left and right, but also an LFE-channel for the subwoofer.

Binaural basically means that you are able to get a surround experience, just via headphones and therefore only has two channels. It simulates how a human is hearing by recording with special microphones (a dummy head with two artificial ears) or it can be calculated as a downmix from a surround-formats with something called HRTF (Head-Related Transfer Function).

Here, sounds are placed as so-called audio objects in 3D space without being bound to loudspeaker arrangements or channels. During the later playback, the position of the object in the room is calculated on the available loudspeakers, thus an acoustic irradiation with an almost unlimited number of loudspeakers is possible and represents in the arrangement in about a hemisphere.

The Dolby Atmos tools got transformed to be used for virtual reality. The Atmos-master file is transcoded to an ec3-file, which later supports playback with head-tracking.

The team behind it already started working on MPEG-H in 2005 involved in its binaural rendering. But they knew that MPEG-H is not perfect for VR since it is not possible to use channel-, object-, and soundfield-based audio at the same time.

For this format, I already wrote a more detailed article, right here Mixing with ambisonics for virtual reality audio is relatable to working with object-based audio. But the technologies are way different.

These two Ambisonics formats are pretty similar and compatible with each other, so I will not distinguish between them.

It’s its own ambisonics format, which company got bought by Facebook and got introduced as its standard. It’s a hybrid higher order Ambisonics, which uses eight channels, a well thought through concept, but also some flaws. More on that perhaps on my blog.

Is a format, that can be classified somewhere between channel-based and soundfield-based. It relies on four stereo-files which represent four lines of sight at 0°, 90°, 180°, and 270°. During playback, the audios are interpolated for angles in between these fixed numbers. Although in the future it will probably be used less, it still has its right to exist.

So, that was my little overview of cinematic virtual reality audio. If you have any questions, comments or feedback, feel free to write a mail.