The three pillars of 3D music in Virtual Reality 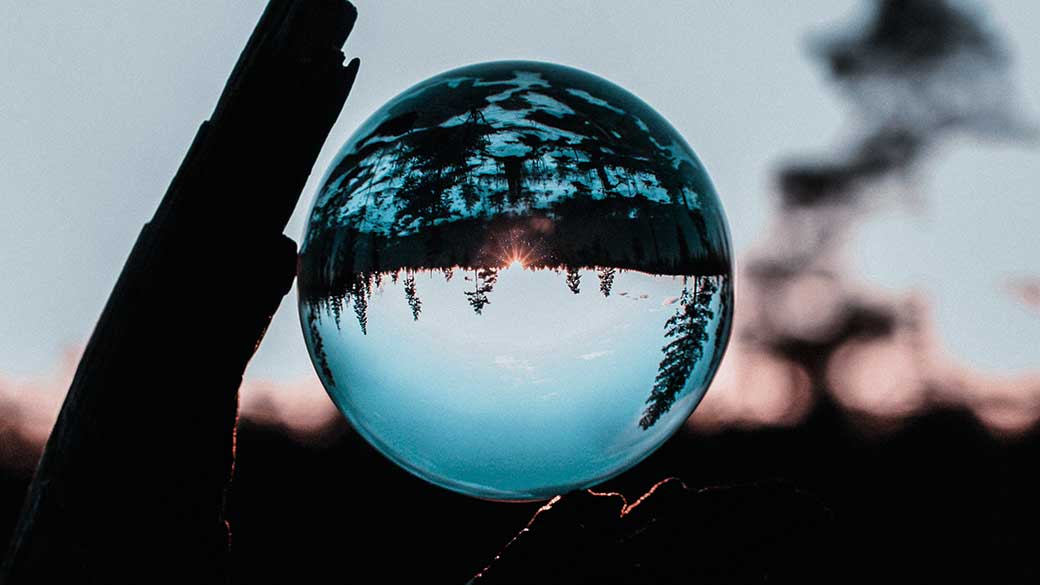 3D music, VR or what is already real?

I would like to deal with how virtual reality will play a role in the music industry. What possibilities does immersive 3D music offer? Do musicians make a pact with the devil and slide into a dystopian future? Or does the connection with digital possibilities even hold chances of undreamt-of dimensions?

It is a fact that VR is on the rise or already here, only maybe not yet so omnipresent for everyone. If you’re a technophobe with an affinity for old music and would like to keep everything as it is and leave the clunky glasses to the computer games of crazy nerds. If so, I’d like to say this:

"The internet is just a short trend, it will never catch on."

Stay tuned, it's more than just a trend 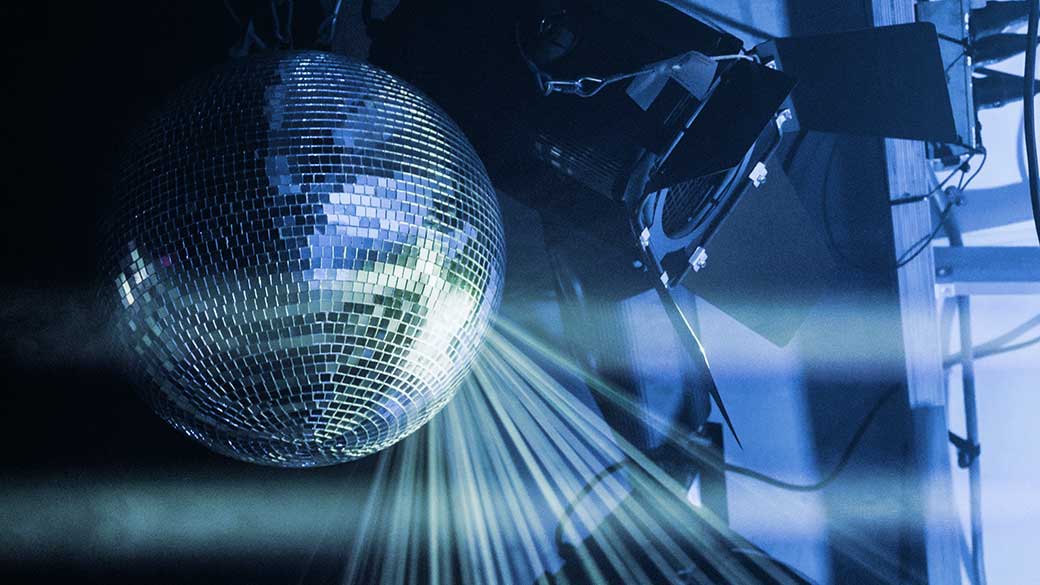 The appeal of 3D music productions for VR

I’m far from being able to get enthusiastic about every technical gimmick myself, but if you’re completely closed to it, you’re bound to miss out on a lot. In the future, for example, you might be able to beam yourself live into a concert scene via virtual reality.

But one thing at a time. One person who is very well versed in this respect is Christoph Spinger, member of the VR-Nerds, and he will start by explaining what is actually so great and attractive about virtual reality:

"Especially VR has the possibility of complete isolation. I often feel like using it when I am stressed somehow: Then I put on the VR glasses and can really escape from the world with them, and that is, of course, supportive for the musicians because I can switch off my thoughts even better." 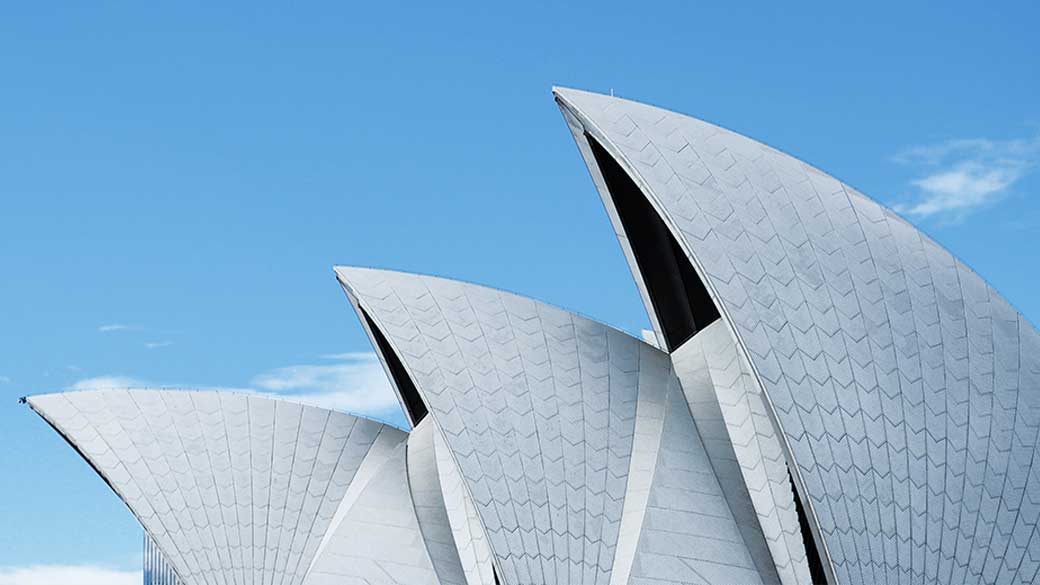 The three pillars of music in VR

By the way, switching off, that has somehow become a talent that not many people possess. Something always comes up. In any case, I myself used to wear glasses like that and can only say: I was completely gone. So gone that in the first ten minutes after the experience, I had really small problems to get back. In my case, however, this was not at home, but in a specially designed room, in which you played a kind of escape game and had to walk through a medieval town and solve puzzles. In reality, only a labyrinth with cardboard walls. But if I touched for a stone wall in the game, there was a stone wall, too. You could feel it haptically, that was already wicked.

In the musical cosmos, for me still somewhat difficult to imagine, especially since the costs of production are naturally quite high and the market is still relatively small. Everyone has a smartphone but few have virtual reality devices or similar accessories – yet. Christoph listed which three pillars he sees as the future of virtual reality in the music industry:

"Well, in my opinion, there are currently three main ways how you can put music experiences in VR. The first is completely digital. That means with digital visitors and digital artists, where nothing is filmed live, but everything is animated and rendered in real-time.
Then I can do the next thing, which is a mix, like NoiseVR does. They film real artists in front of a green screen and a 3D camera. Then they lift them up in VR onto a virtual stage and I can join the session. Then I stand in front of the stage with my friends and I can interact.
There are also the 360° videos, which is what ConcertVR does. That means that in the end, I have a 360° camera or more set up, have the whole thing recorded and then I can use the VR glasses as a viewer". 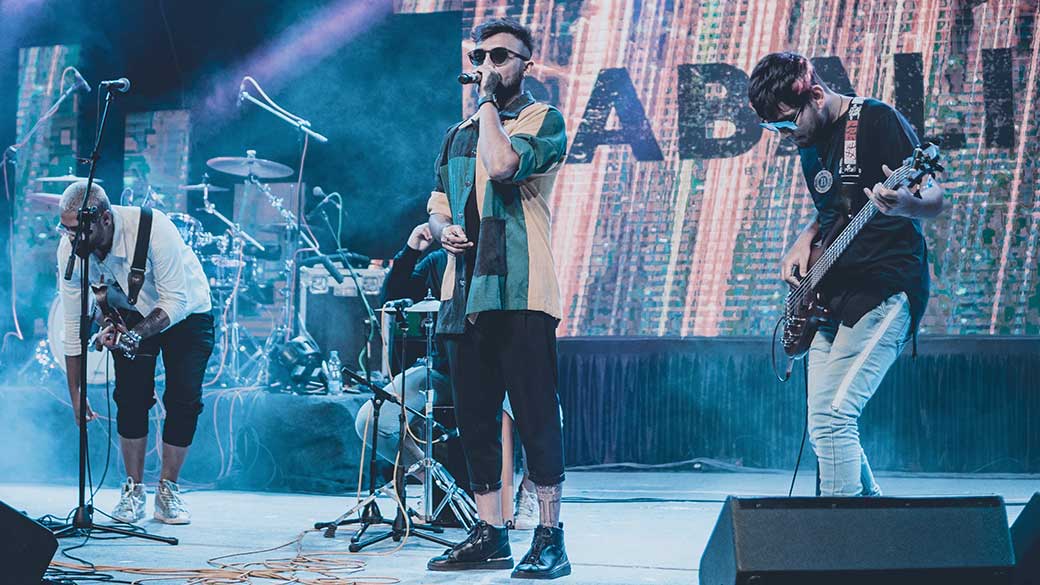 But even with 360 videos, even more, is possible

Martin Rieger, who specializes in the sound for VR experiences as VRTonung, has emphasized the sound aspect:

"In VR you can even go a step further and say that the guitar signal really can to be heard where the guitarist is performing. You can’t do that in real life, you only have a wall of sound coming from the stage. But in VR you have even more possibilities in this case and use 3D music."

So if you are standing virtually next to Pearl Jam or even in front of the stage with drummer Matt Cameron on the left and Mike McCready on the right, the sound will ideally come from exactly this direction. And when Eddy Vedder jumps across the stage, then you can also hear that like never before. 3D music sounds very nice.

Read the next Part

ByteFM Interview Part 2: Climate and Accessbility with Music in VR