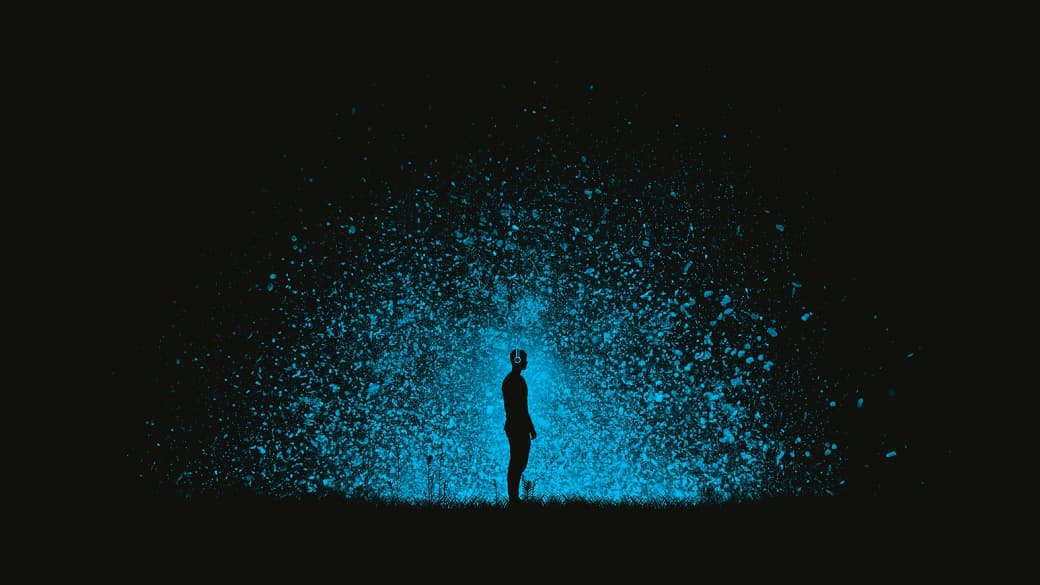 This is an excerpt from my interview in the Musikwoche (music week magazine) about VR music. The whole article can be found here. Since it is only available in German, I wanted to share my thoughts with the international readers of this VR-Sound Blog on VRTonung.

Forecast about the future of VR Music

The Bitkom industry association sees the topic of Virtual Reality (VR) already on its way to the mass market. The association drew this conclusion on the basis of its own representative survey conducted by Bitkom Research. The central result was: 32 percent of all Germans have already tried VR themselves. Bitkom also asked about the applications used. With 70 percent, games are right at the top here. In contrast, only 15 percent of the respondents visited music concerts via VR. Also, the US market researchers of SuperData estimate the musical market share of the VR turnover cake at just three percent.

„In VR, as in classical film, music has a serious role in the overall work, which is why the three percent seem too low to me.“,

says sound engineer Martin Rieger, founder of VRTonung. He sees many possibilities to creatively use music in the context of Virtual Reality and Augmented Reality. 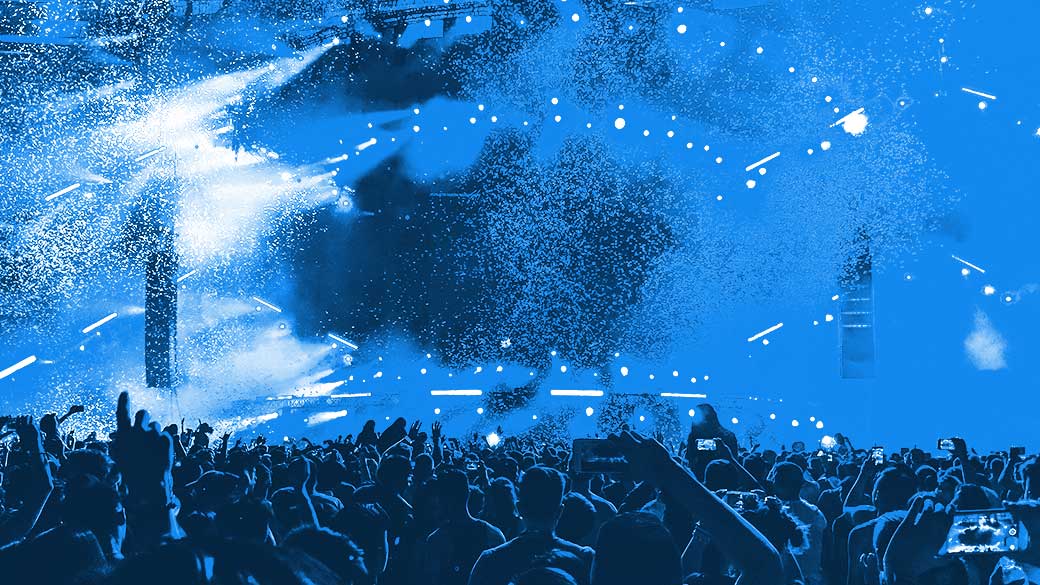 „But few people like me really know what works, because technology offers many pitfalls, and a consumer market doesn’t really exist yet. Investors are reluctant to spend on expensive production costs, and how the end product will sound is often not quite clear despite good pre-production. There are always surprises.“

Personally, Martin Rieger prefers to use VR music in the context of VR experiences to guide the user’s gaze. He was able to successfully apply the principle in the ‘Bauhaus in Bavaria’ project, among others. Together with the composer Andrej Melita, he developed a sound concept in which individual instruments were located in the room and gave indications of the most important places in the picture. However, VRTonung currently finds it difficult to make a prognosis, as there are only a few rules of thumb that he has worked out himself, as to how one can work with music in VR at all. 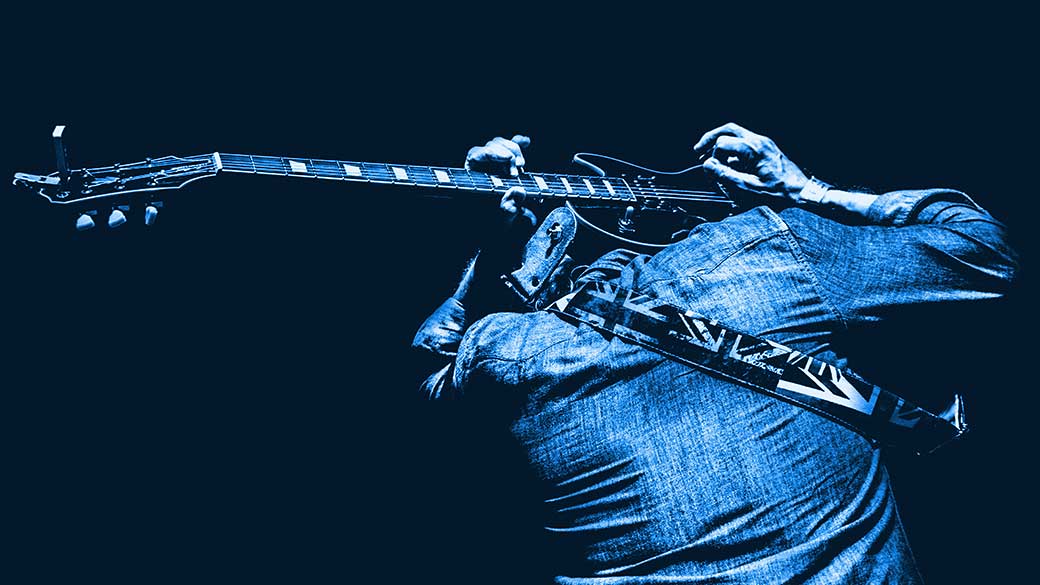 Regardless, he is sure that VR music, especially in combination with visual and interactive storytelling, can create great experiences, even if music is used less as a linear entertainment medium.

„After all, you don’t buy VR glasses just to listen to music, but you want to immerse yourself in a world of experience with everything around it..“

Further thoughts, which would have blown up the magazine contribution 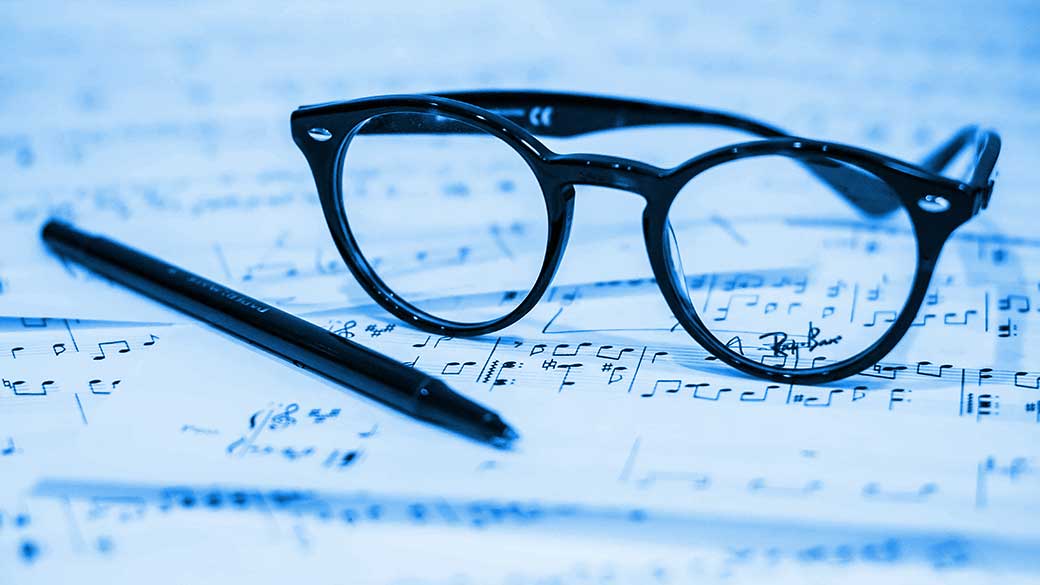 Even if VR sound falls into the category of 3D audio, there are many special cases here, such as head tracking or head locking, in-head localization or even 6 Degrees of Freedom (6 DoF), i.e. applications in which you can literally go towards the music or move away from it with a few steps. Accordingly, this has to be considered early in the production process and a so-called experience has to be considered, which is also supported by the visual. Funnily enough, the consumption of music in VR reminds me of that of records. You have to consciously deal with it, prepare the technology and take it into your hands, sit down and then dive into the music, immersion is the big keyword.

Immersive audio good and beautiful, but

The targeted viewing through 3D audio is one of the things that work much better through the sound than through the image. In the cinema, surround sound or Dolby Atmos is nice, but it doesn’t change the story, because you always look ahead without any head movement. In VR, however, spatial sound changes where the consumer is looking, while static stereo audio runs the risk of overlooking the most important elements of the experience.

I have played through different examples of VR music. At my blogpost Virtual Reality Music at 360° videos I go through the different applications, for example

The whole article on

Digitalization is lagging behind

Gaming as a pioneer

Learn more about Music in VR