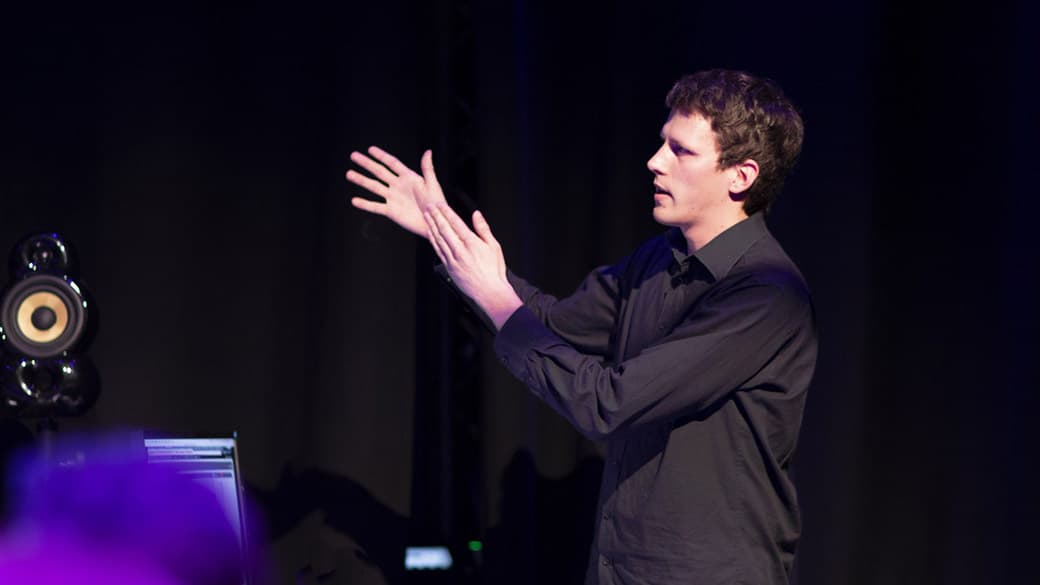 After a few years in the VR world, I constantly notice that the auditory part is still chasing after the visual. That’s why I decided to make the whole topic of 3D audio, immersive sound or whatever you like to call it, more tangible as a speaker.

It’s great and all when I know how nice it is, but at the end of the day, it would be better if everyone else knew. No matter if content creator, VR director, B2B or consumer area. My mission is to sensitize people to three-dimensional listening experiences and to explain the opportunities so that the potential of immersive media can be exploited.

Meanwhile, there are several events in the virtual reality scene, TV/media landscape, and the sound engineer community. I regularly take part and give lectures as a speaker in order to get to know the needs of the different user and user groups on the one hand and to be able to break down the advantages of 360° sound in an understandable way on the other hand.

In addition to the workshops I give, presentations are an entertaining way to show a topic to a larger audience, which otherwise cannot be made so easily accessible. Therefore I like to sit in a jury like the AES Dublin or was a mentor at the xR Creator’s Lab for instance.

I was speaker at those events

Now also in my event calendar

Here are some events, where I was allowed to illustrate my favorite topic 3D-Audio in VR or similar as a speaker: 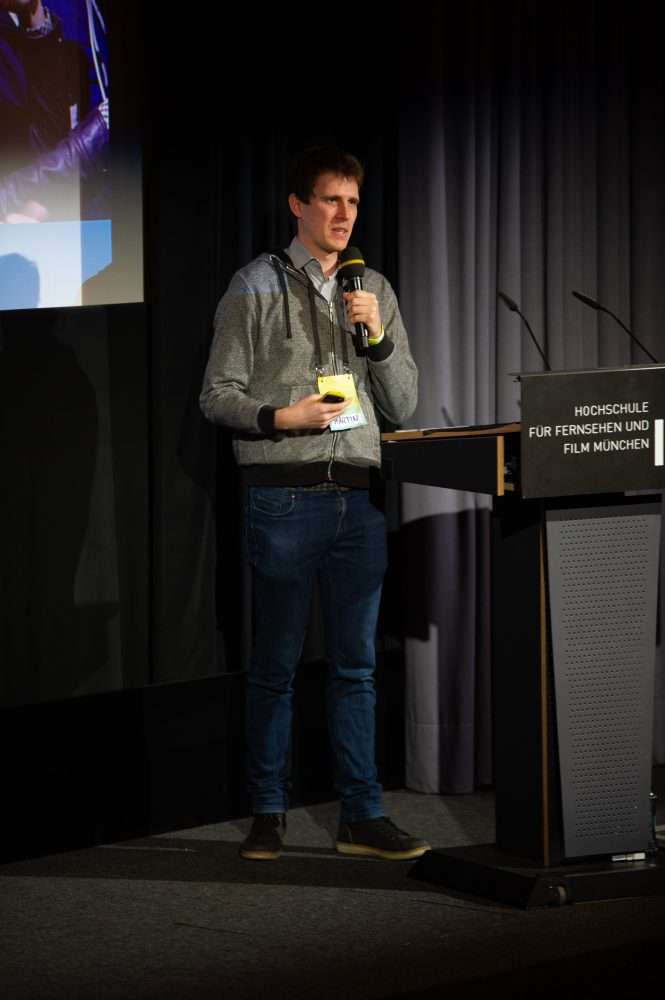 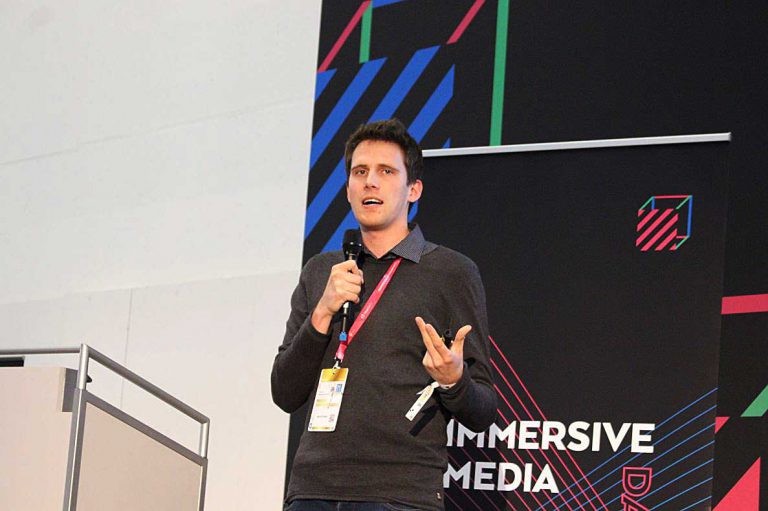 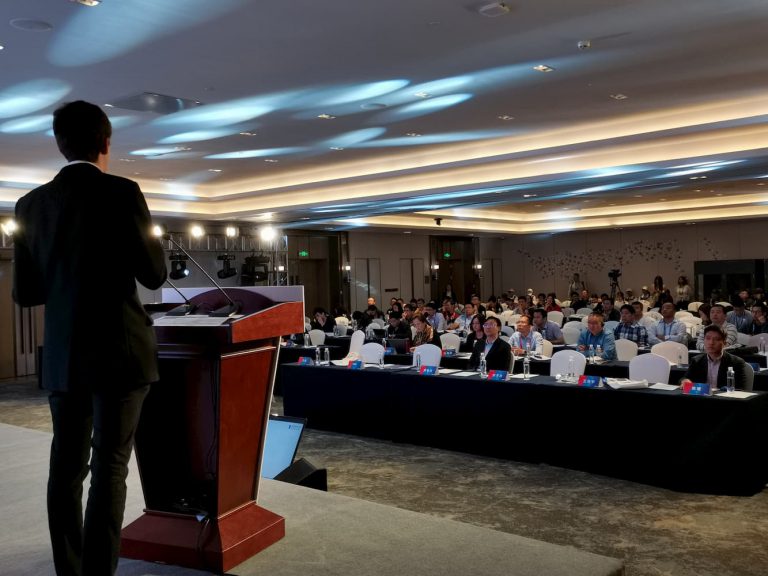 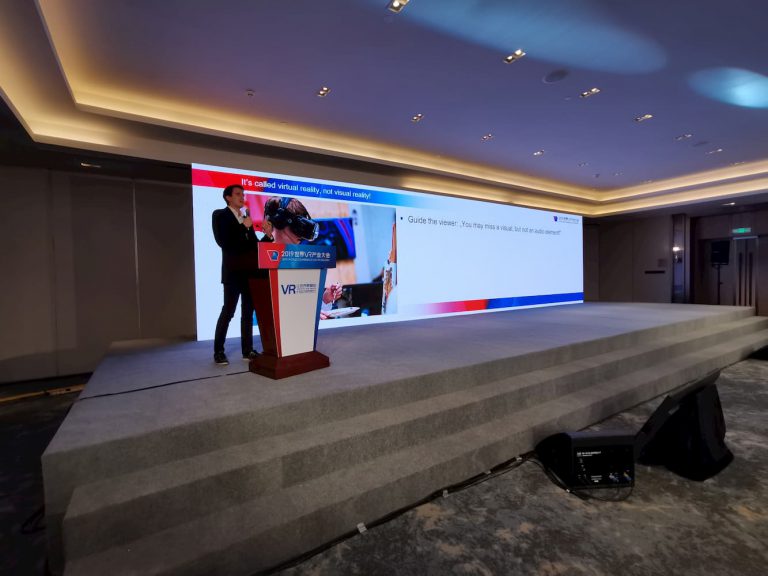