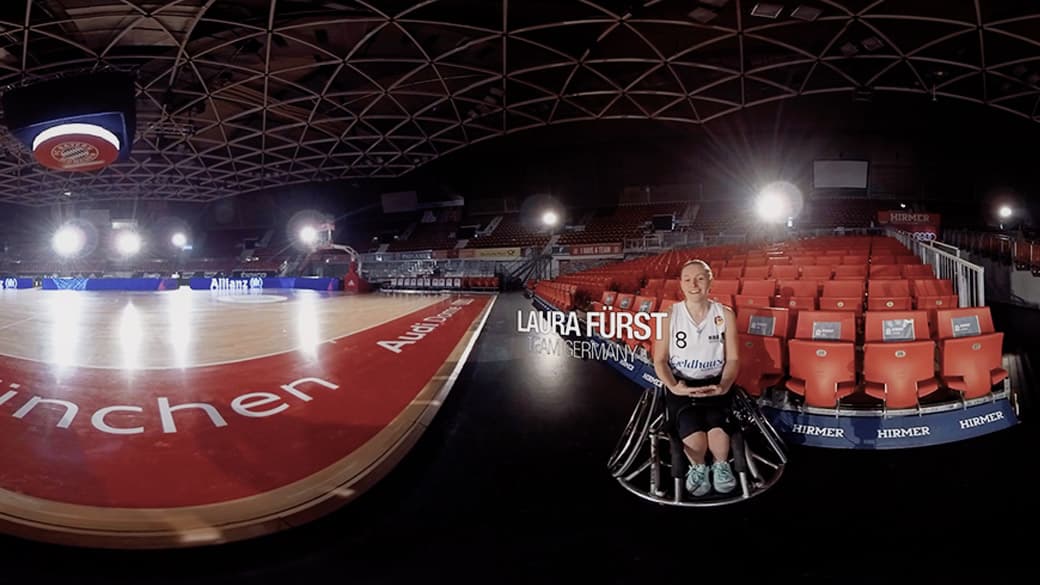 A special challenge was this 360 degree video, because on a wheelchair a 360° camera and the sound equipment had to be fastened, in order to make possible onboard photographs during a basketball game.

But also the player interviews with simultaneous actions in the background provide undreamt-of insights into this great sport.

I also like to use this VR project as a practical example for my workshop "360° Videos and Extreme Conditions". In fact, attaching the microphones to the rolling game turned out to be extremely difficult, as almost no more space was available and the sound had to be transmitted vibration-free. Fortunately, I now have an arsenal of small microphones, recorders, clamps and shock mounts that can be attached almost anywhere.
Also important is the communication with the 360° camera department, because you don’t want to be too much visible in the picture and you don’t want to build a construction on, whose sound recording would have been even easier as a wild track.

Also, I like to show an interview situation where a player sits at the edge of the field and makes a statement, while in the background her fellow players train. As it turned out on the set, it’s impossible for the sound to record it in this way, since the sound of the basketball can be heard everywhere. How you can save this scene would be too much to tell, but it helps as an audio engineer more than just to know about the pure sound – for me that’s part of a 360° sound production.

The clip was delivered by me without music for the Oculus video player (Two Big Ears format) and SamsungVR (quad-binaural). This was followed by another mix of music and routing for YouTube (First Order Ambisonic, Ambix). Directly encoded for the customer in order to be able to dive in immediately.

My overview can help you to select the right 360° video player in the right format: Spatial Audio support for 360 video platfrom Blogpost

And here some impressions from the shooting, because the video is not available for public: 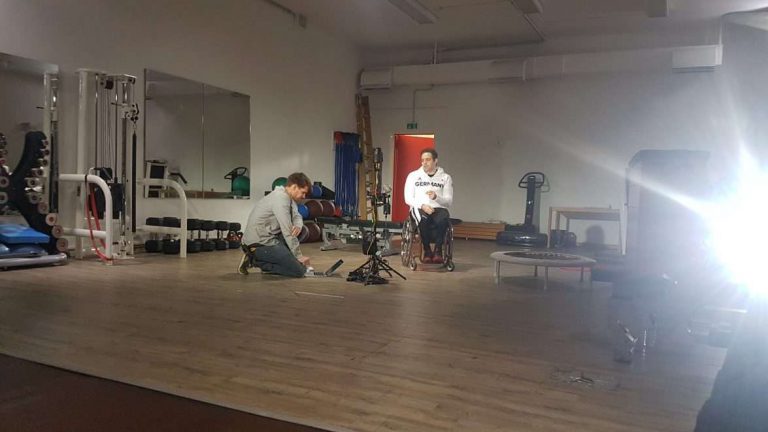 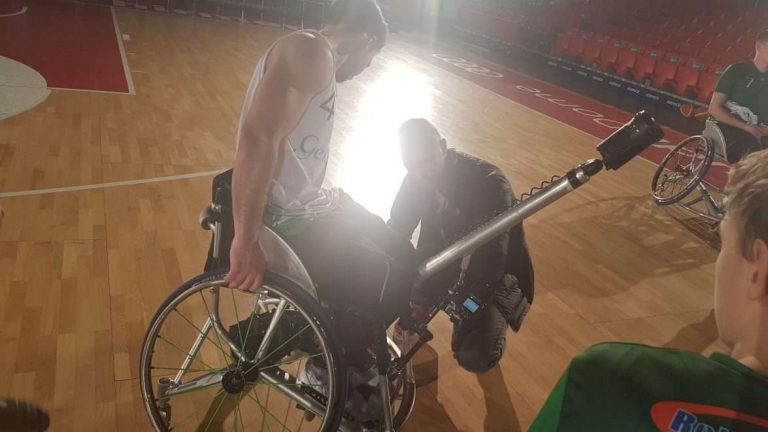 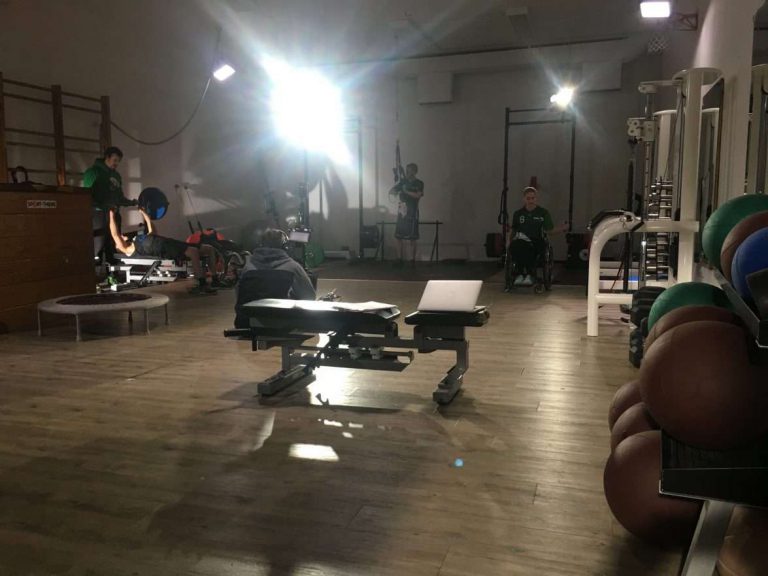 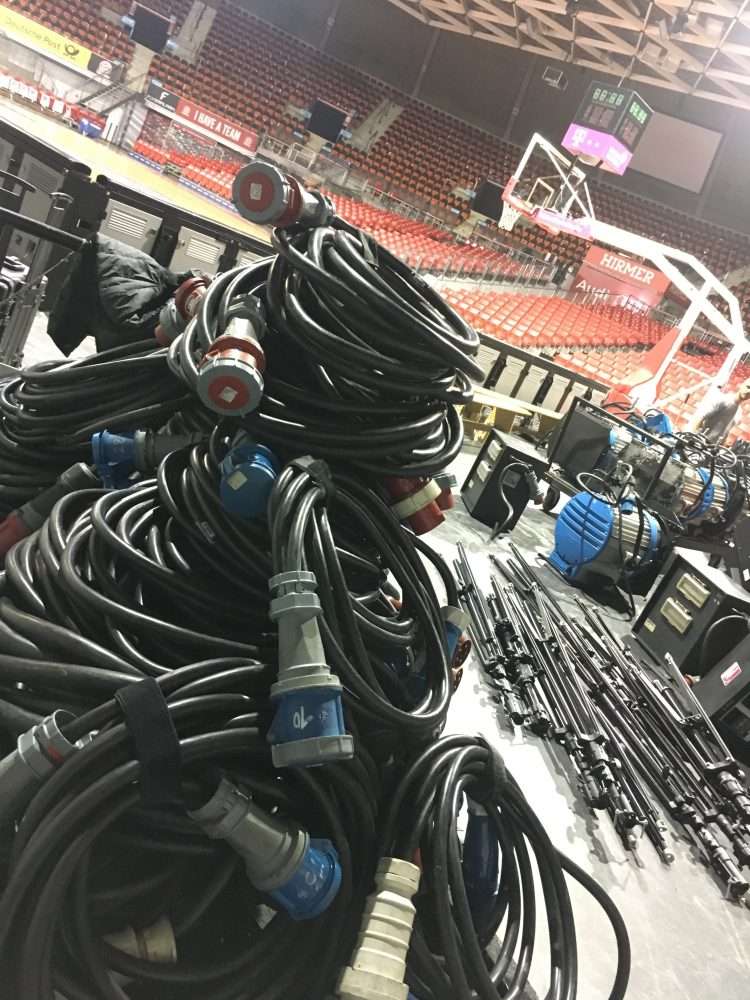 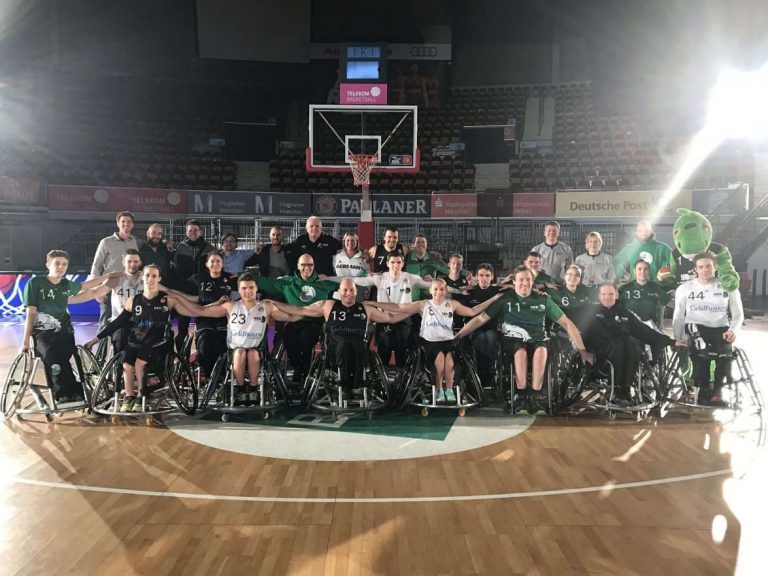 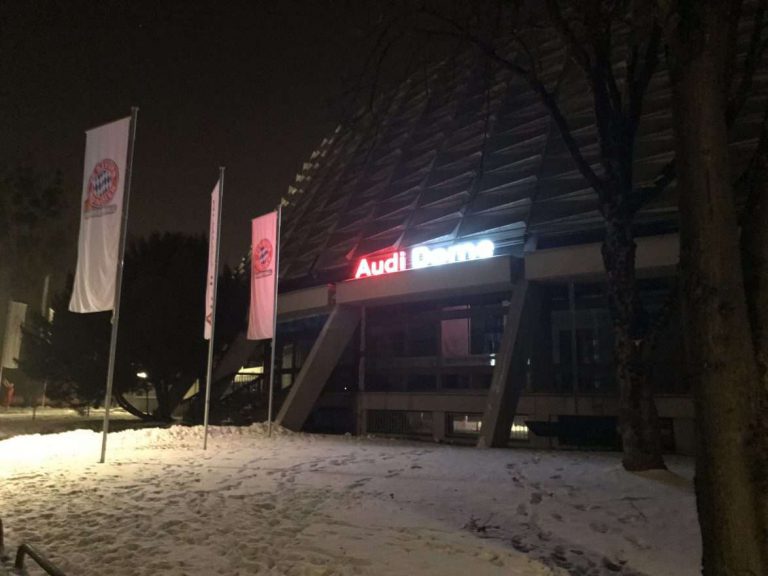