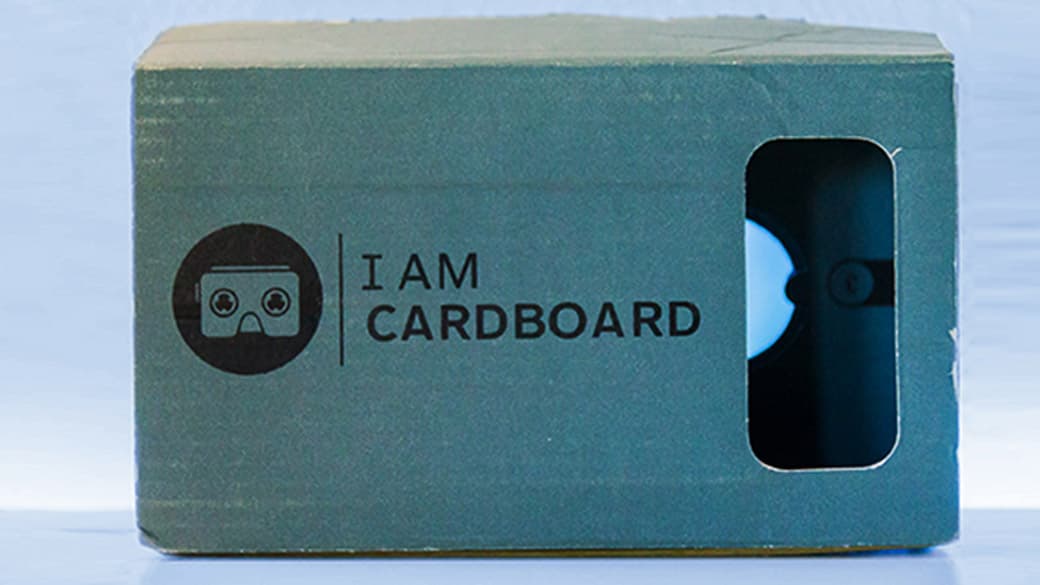 You don’t have to be a math genius to guess that 360° divided by 2 equals 180°. For VR videos, this means that the video no longer shows a whole sphere, but – surprisingly – a hemisphere.
Before I try to describe the new thing in an unnecessarily complicated way, it better shows this YouTube-Playlist.
The clue with 180-degree videos: on a desktop device you can see the whole picture, while with the YouTube app on your smartphone you have the options to watch the video with the cardboard and it becomes immersive. In this case, the gyroscope is used, which enables a movement of the image as we know it from 360° videos, but limited to 180 degrees.

OK, but why the whole/half thing?

Well, as it turned out, and I can confirm this from my own experience, many new VR users simply look in one direction without turning around, but they move their heads in an upright position. This happens especially when they are neither standing nor sitting on a swivel chair. The field of view is usually around 90° to 110°, i. e. 180° is sufficient to move the head completely on a static seat without seeing the unattractive black edges at the end of the picture and generally not to miss out on the video, because most of the action will happen right in front of your nose.
Oh yes, even though YouTube seems to be a pioneer with this new format – the 180-degree video has been around for quite some time (subtle hint to VR pornography 😉 )

Of course, there is a lot to be said for this format: Since the image has only half as much information as at 360°, the double data volume (= quality) can be used with the same file size. Production is also simpler. You can work with light behind the camera again, the risk of errors in the image is lower and stitching in post-production is generally eliminated. Ideal for beginners who don’t want to be hit by the complete 360° effort.

So far so good, 180 is not the new 360, it’s also critical to compare it at all (as it’s often done with 3D and 360° video). I didn’t have a 360° video production yet that would have worked as a 180° video. Conversely, one must ask oneself whether it makes any sense to scale a 180-degree video up to 360° if the most important part of the picture only takes a small portion of the picture.

A big problem with VR videos is still nausea, which occurs especially with moving camera shots. Therefore 360° camera rigs are adjusted with great care. Now the first VR180 Cams are on the way – with which you can easily and casually film everything, holding the cam with your hand. Sounds nice, but if you want to see this shaky masterpiece on the cardboard in 3D, you should have a spit bag ready – but not a virtual one.

OK seriously, the disadvantages mentioned here are only disadvantages to a limited extent and depend on the use. I think the benefits outweigh, VR180 has its raison d’être and it is definitely a good idea to deal with 180-degree video in general.

Legit question, that’s what this blog is about! Is there any spatial sound with ambisonics, as usual on YouTube, or does the sound remain static stereo? Maybe none of them either and a new standard is in the pipeline. I will deal with these points in more detail on occasion.

That’s a few thoughts on the "little VR", I’m curious to see how the format will develop further and will share some "groundbreaking innovations" on my blog as usual.

Back to Full VR