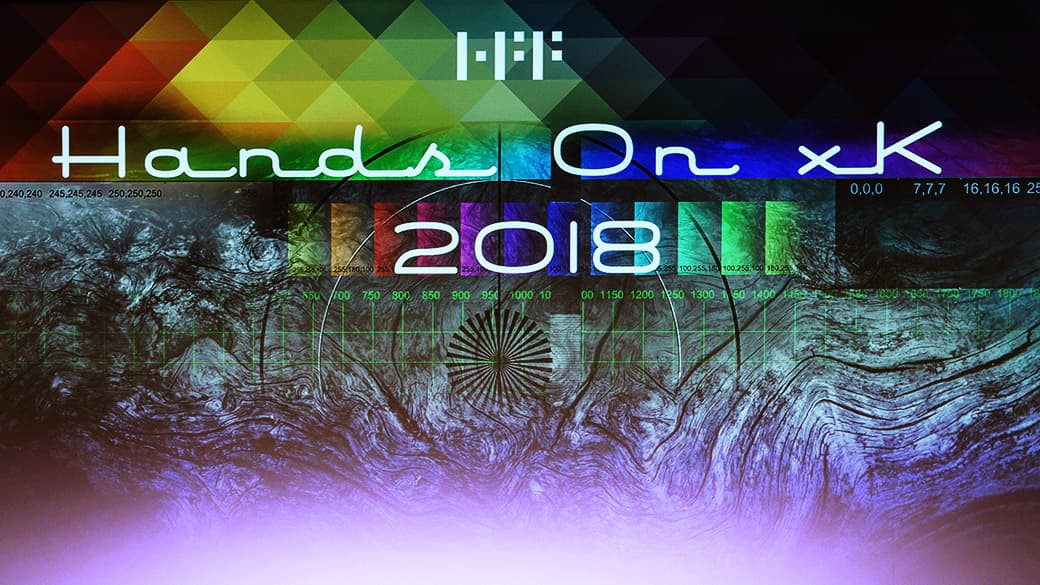 Sounds like it’s only about image design. But this time, 360° videos and sound were the main topics, which is why I was able to dedicate a separate course to 360° sound. The whole thing in English, because participants from all over Europe wanted to be there.

This is how it looked on the timetable: 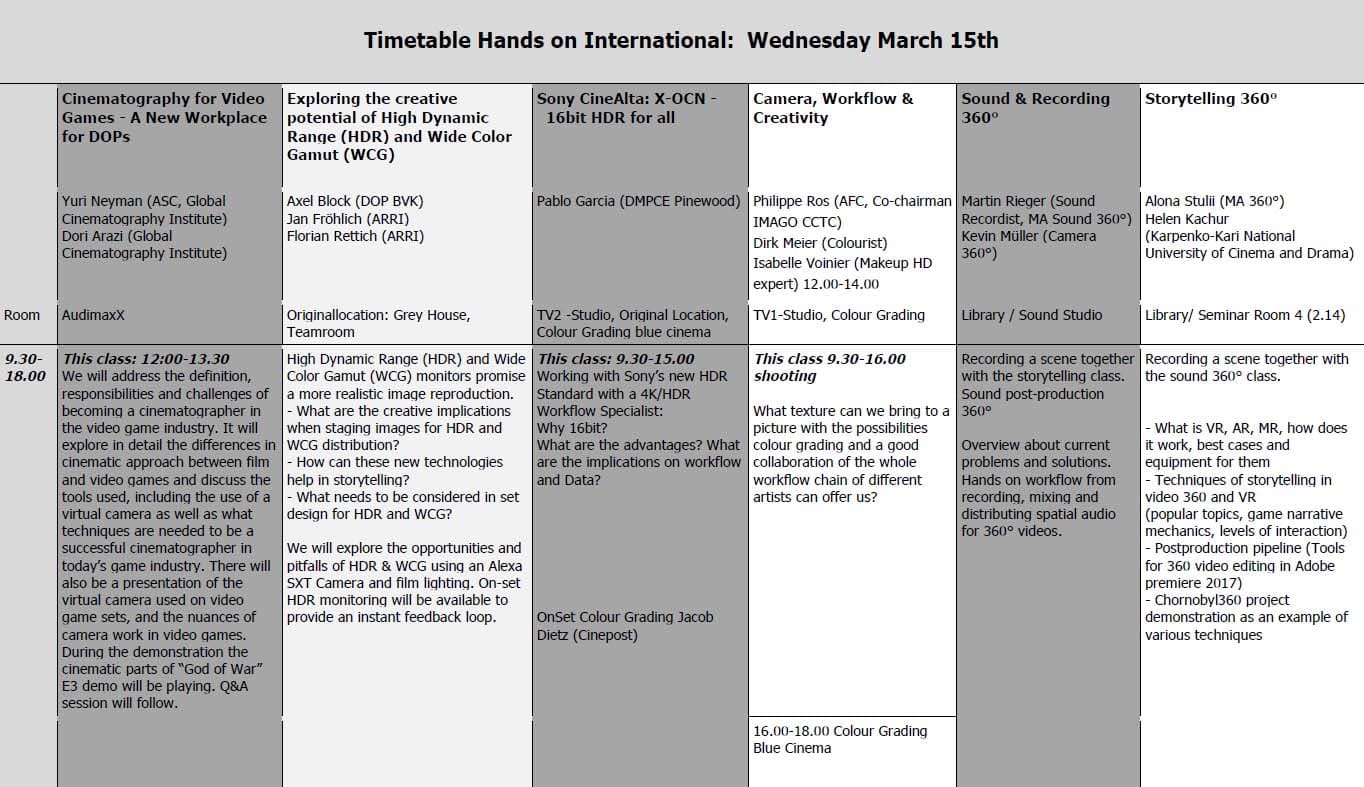 Because I was asked afterwards about the presentation I gave at the beginning of the event, I would like to briefly summarize the most important points for people who were in other courses at the same time:

Together with the class "Story Telling" of Alona Stuli and Helen Kachur (Chornobyl360) we shot a short clip. We filmed with the Z Cam S1 from Kevin Müller, who kindly came to support us for the shoot. For the sound, of course, my Ambisonic microphone could not be missing, this time in combination with the Zoom F8 recorder. The Sennheiser Ambeo could unfortunately not be lent due to the frequent demand – too bad.

here is a screenshot of the finished video. 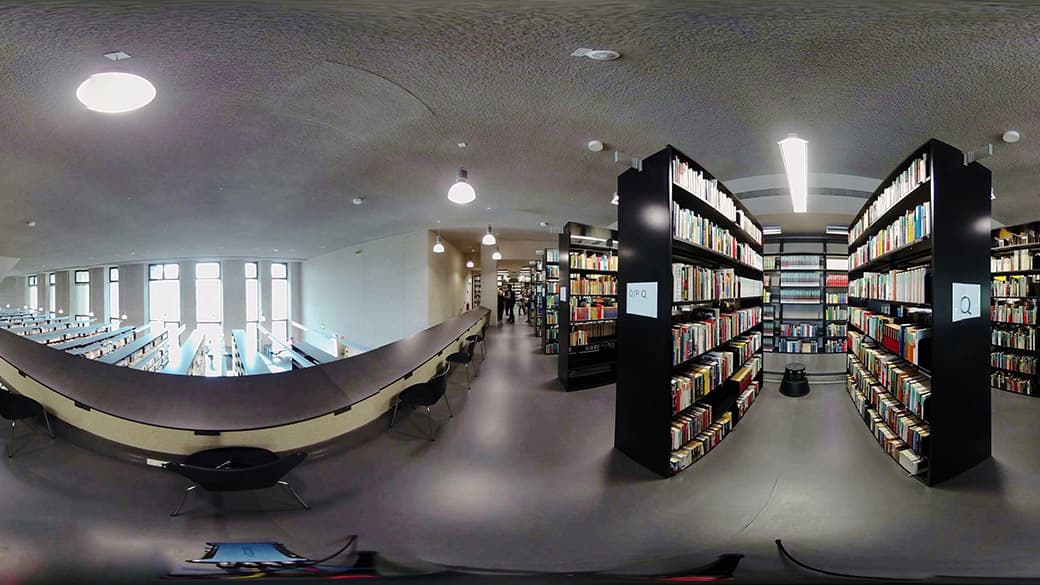