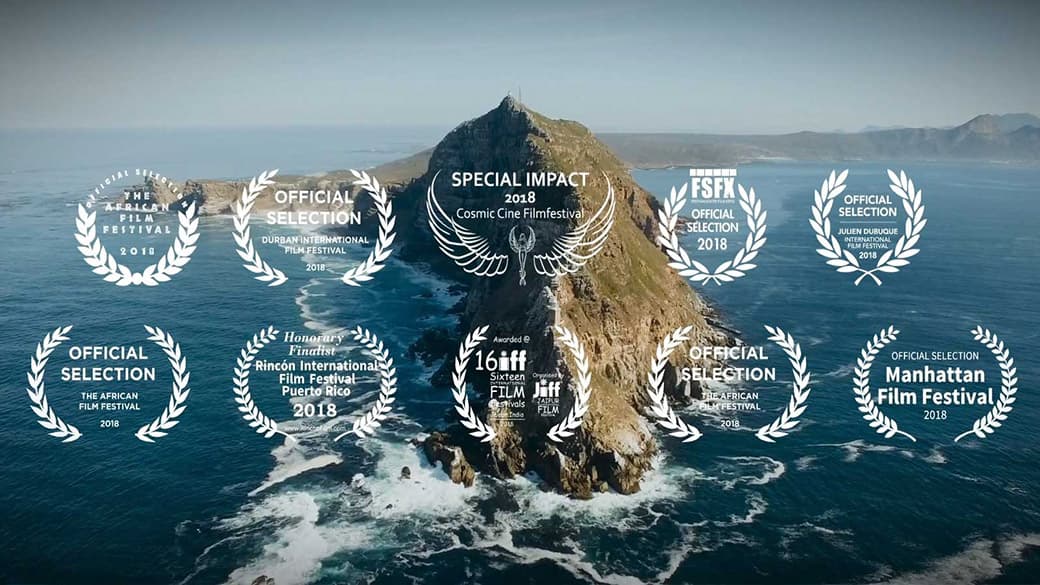 ROBIN – Watch for Wishes is a matter that is near to my heart. For more than 1.5 years I have composed the music for this feature film "along the way".

Why is this film something special? Watch for Wishes is the campaign that was built around the film. For every click that the film receives, which by the way is published for free on YouTube, 10 cents are generated, which a partner company distributes to a charity organization. Ultimately, you watch a film and have a real influence on disadvantaged or cancer-stricken children like Robin, which is what this movie is about.

So when I’m not doing VR, it’s either a cool project or it’s for a good cause – or both.