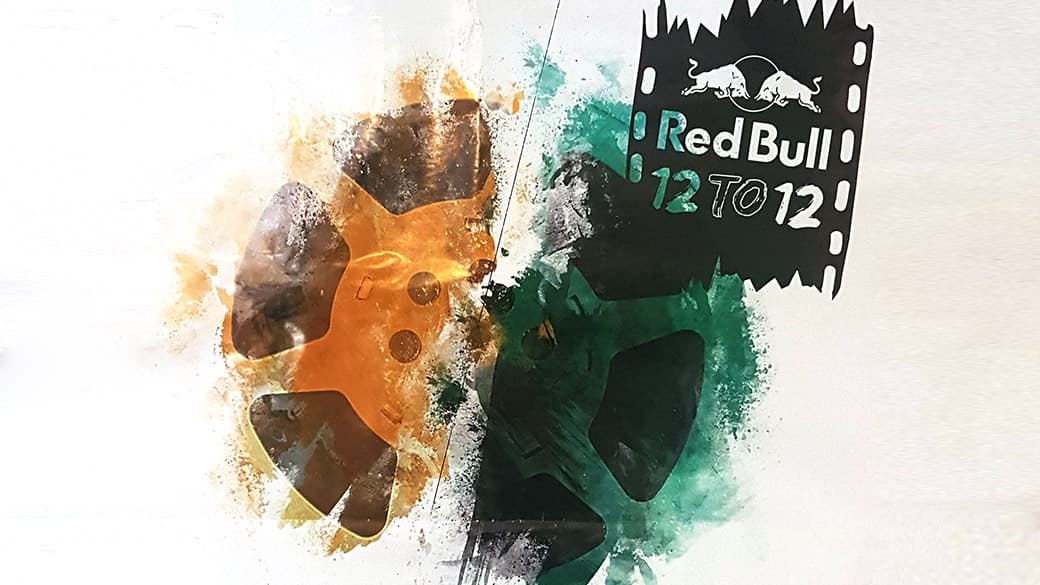 A little goody from my early years: RedBull 12to12, which was all about designing, shooting, editing and delivering an idea for a short film in 24 hours.

As a composer, I traveled to Berlin with the team to be able to do post-production with the editor while shooting is still in full swing. But it also means that there was enough material after midnight to get started and there was enough to do. So it was very stressful, tired but also loads of fun.