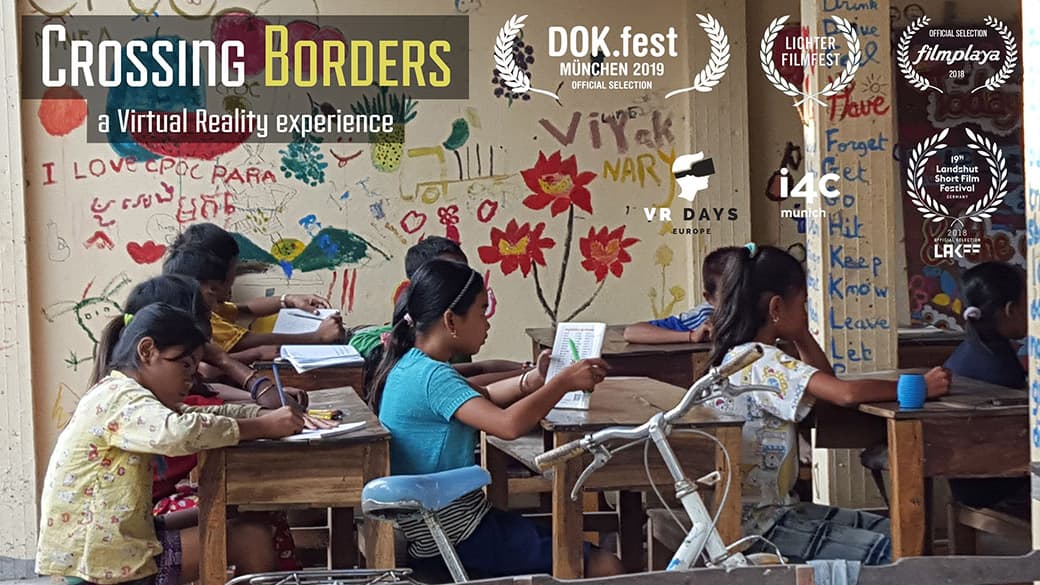 Traveling with a virtually traffic-unsuitable motorcycle from Vietnam, through Cambodia to Thailand and film a 360 documentary on the way. Whether we’ve made it and what we’ve experienced on the road – soon to be experienced in VR.

Thanks to this project, we can draw on a wealth of experience for 360° productions even under the most adverse conditions and have been able to do pioneering work in storytelling for Virtual Reality. Director Kevin Schmutzler showed this at the i4C CONTENT CREATION for Virtual Worlds with his case-study.

A total of four master theses were written on the 360 documentary Crossing Borders, two of them at the Bayreuth University of Applied Sciences, one at the Ostbayerische Technische Hochschule Amberg-Weiden and one at the Kunstuniversität Linz.

In addition, the individual episodes of the 360 documentary series are well suited for VR cinemas, i.e. screenings where hundreds of VR glasses are placed in a cinema hall and where, instead of looking at the screen, the Samsung Gear VR is watched in order to have a common experience. The existing 7.1 loudspeaker system of the hall is used and allows a completely new form of entertainment, which is also interesting for immersive sound.

Crossing Borders is more than just a 360° documentary: as an interactive app, the viewer will soon be able to become a traveler himself, discovering additional content such as sound scapes and immersing himself in new worlds beyond the 360° episodes. 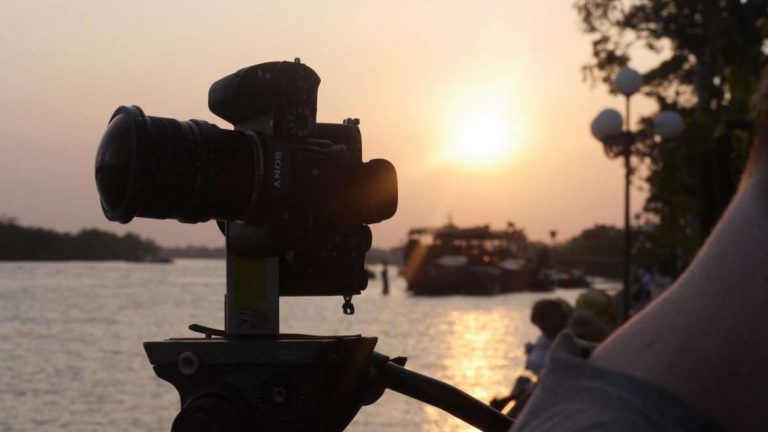 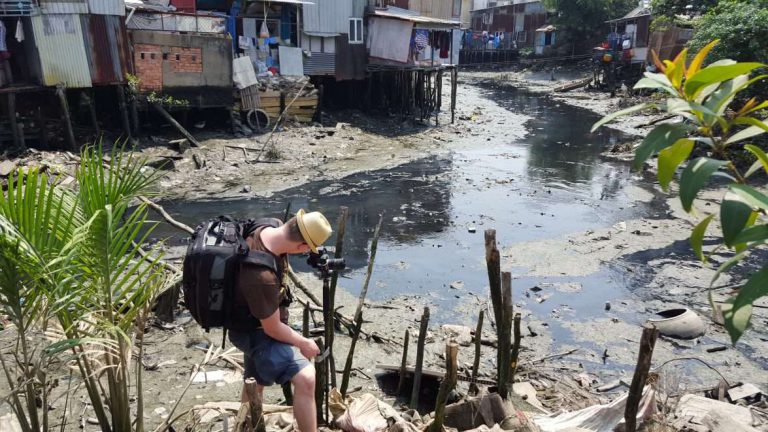 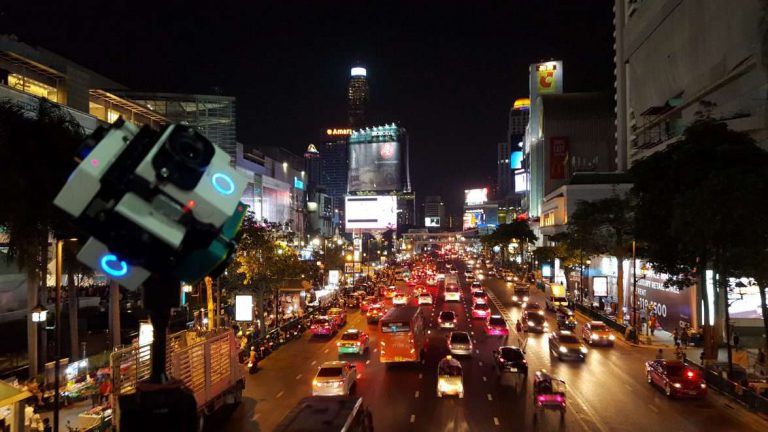 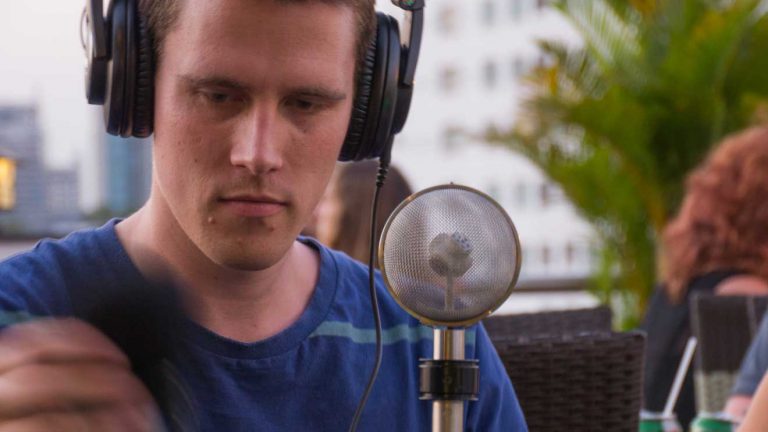 Currently, 6 episodes are finished, with a total playing time of 45 minutes. In addition, there is a 360° intro with 3 minutes. Three more episodes are planned or in production: 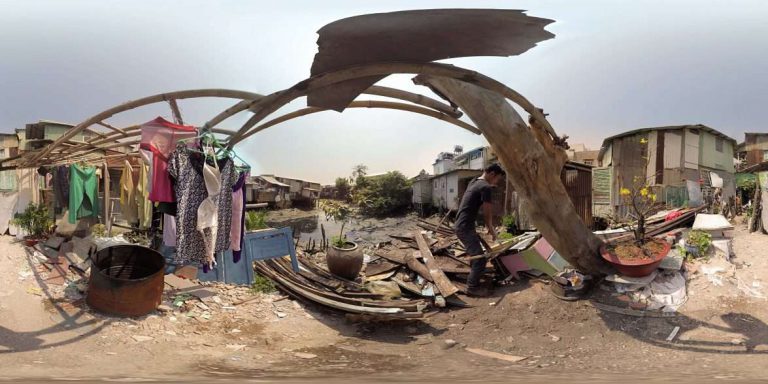 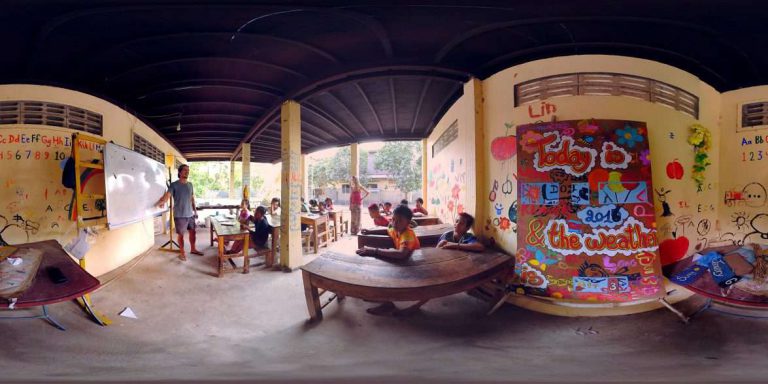 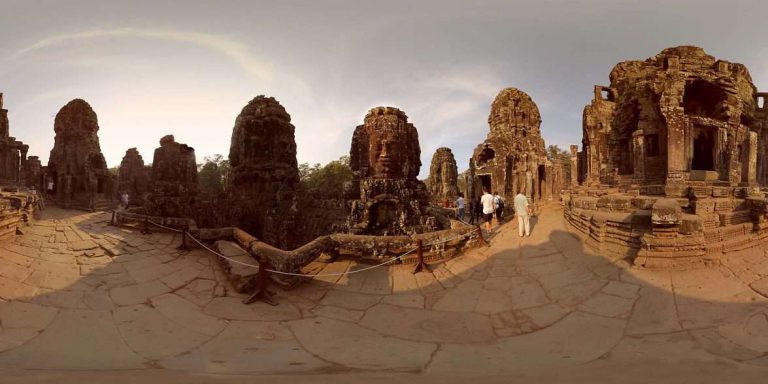 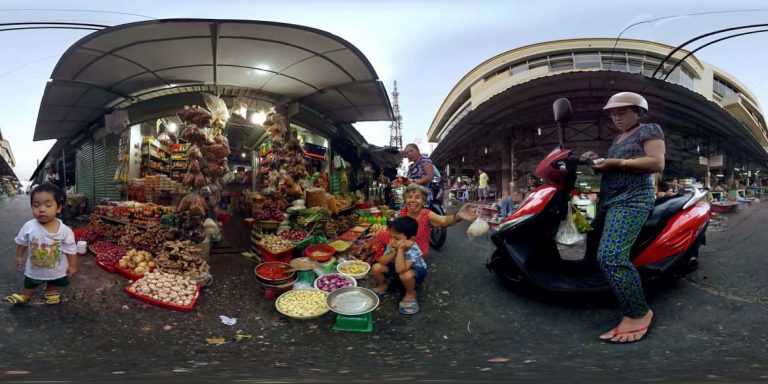 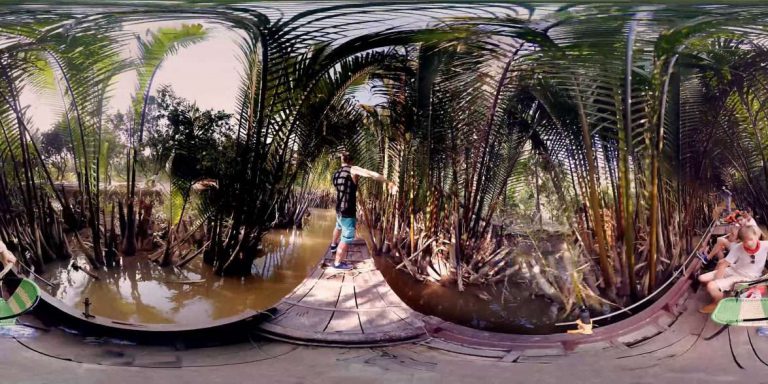 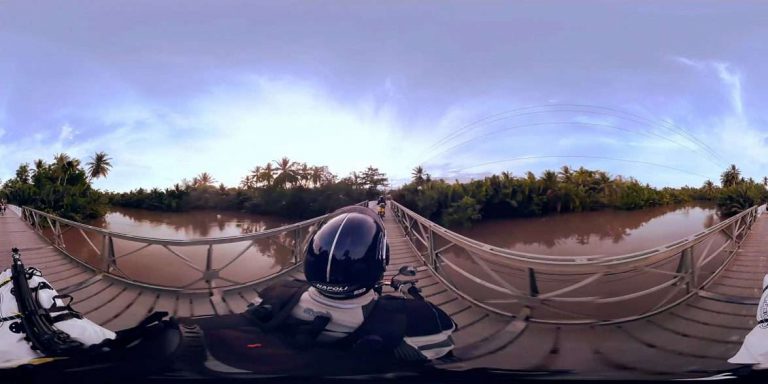 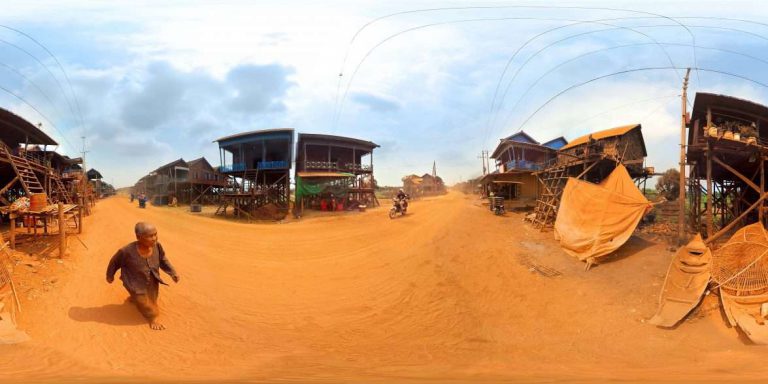 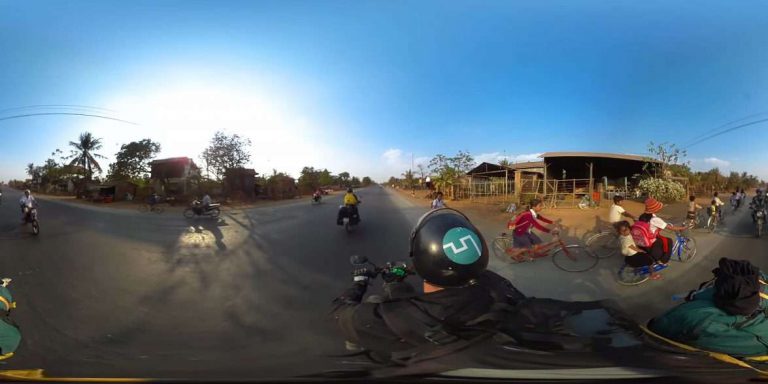